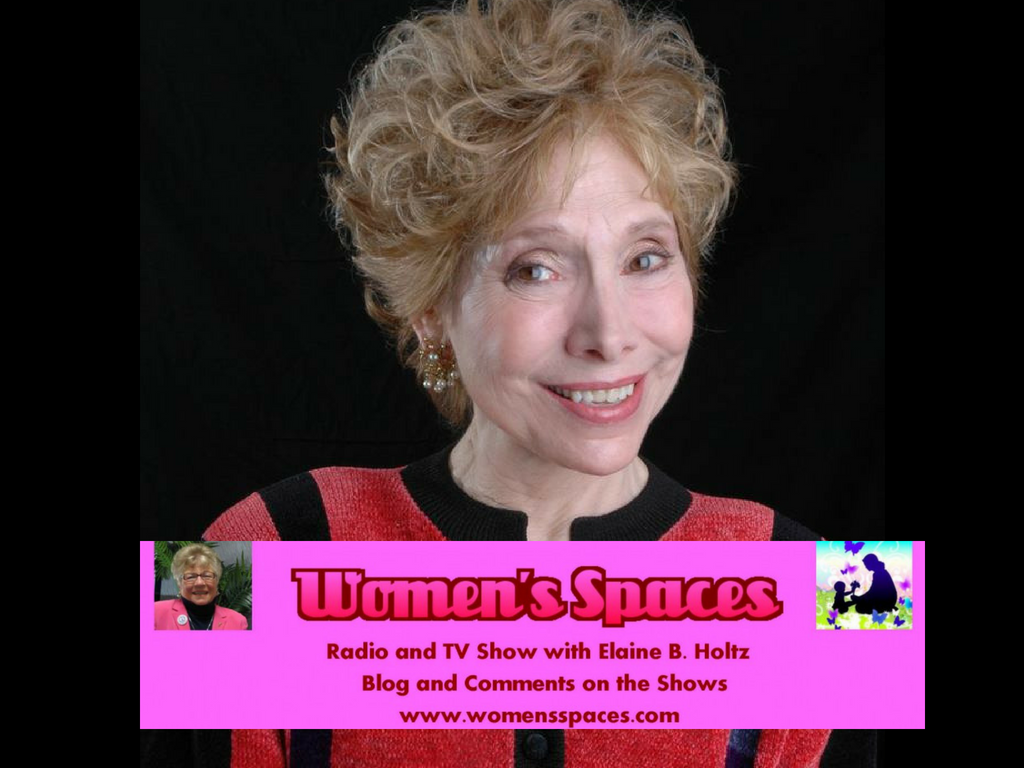 Dr. Harriet Fraad joins Women's Spaces to talk about the presidential decree of the Zero Tolerance Migrant Policy and then his decree to stopping of the immediate separation of children of parents seeking asylum  at the border, while snubbing former allies.

Dr. Harriet's interview is on the second half of the show and can be found at minute 36:53.

Click here to listen to the interview with Eliane B. Holtz.

Elaine B. Holtz is the host of Women's Spaces. Elaine first produced the show in 1978 on KBBF FM in Santa Rosa, the nation's first bilingual radio station, and it lasted unitl 1981. In 2007 Elaine her partner Kenneth Norton resurrected the show for TV with her first TV broadcast on Santa Rosa Community station through Comcast Cable Access. In December 2011 she produced her 200th TV show. In September 2012 Elaine began producing the Women's Spaces Radio Show on Radio KBBF-89.1 FM out of their Santa Rosa, CA studio.

Elaine as a single mom was a student in the first Women's Studies Department of Sonoma State University where you graduated in 1975 with her B.A. in Sociology and gave the Graduation Speech. She then earned her M.A. in Education from San Francisco State University in 1978. She has always had a special interest in the needs and talents of women. In 2017 Elaine was appointed the current President of the Sonoma County Chapter of the National Organization of Women (NOW).