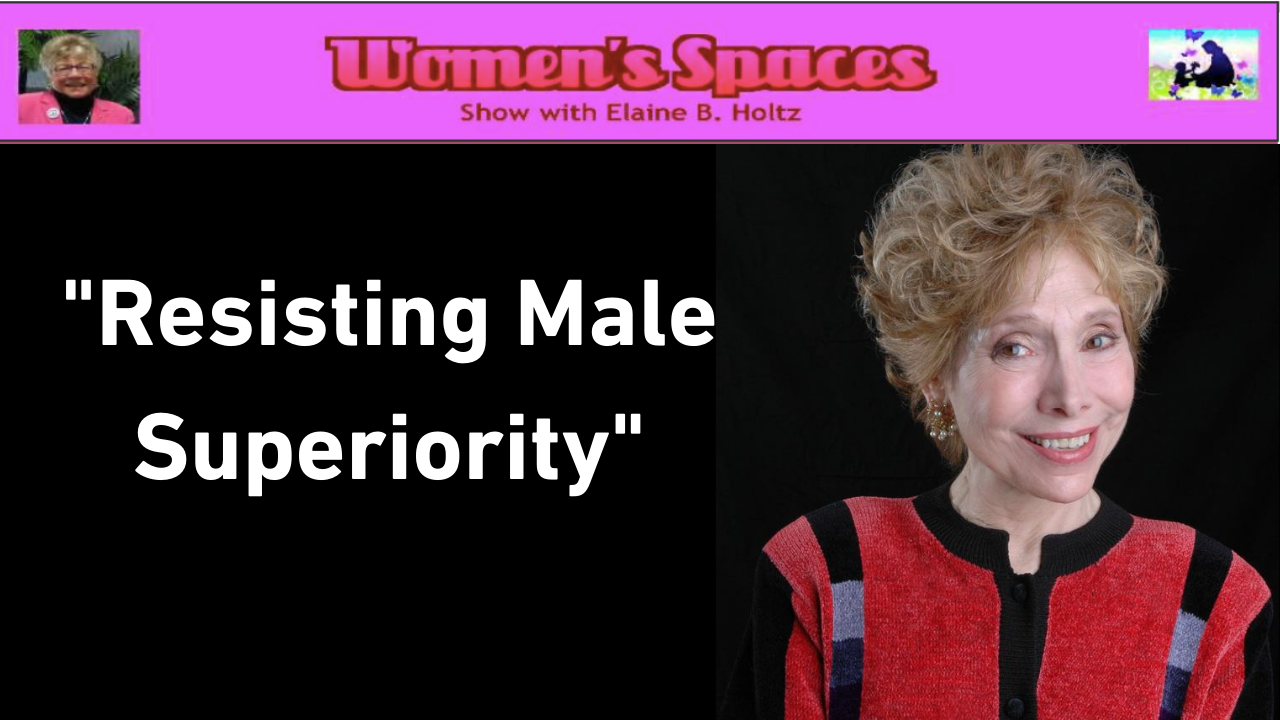 Dr. Fraad joins Elaine B. Holz on Women's Spaces to talk about 100 years of Women having the right to vote and the recent Republican Convention featuring an anti-abortion activist Abby Johnson.

Dr. Fraad pointed out that 42% of women are head of household as a single parent.  Elaine then plays  4 minutes of the speech in the House of Representatives of Alexandria Ocasio-Cortez (D-NY) on Thursday morning, July 22, 2020, in which she delivered a candid rebuke of sexism in Congress and beyond in response to comments from Rep. Ted Yoho, R-Fla., who had reportedly called her a vulgar insult. Dr. Fraad noted that sexual innuendos are used to humiliate women, but since the Me-Too movement has laid bare the abuse which women have experienced, this is no longer acceptable. Rep. Ted Yoho tried portray himself as a good husband and father of a daughter, but Rep. Alexandria Ocasio-Cortez, noted that she was a daughter of loving parents and  countered, "Having a daughter does not make a man decent."  Dr. Fraad notes that one out of three women have been beaten up by their husband or boyfriend. Observing the good record of women leaders in dealing with the Corona Virus, it appears that more women are needed in political leadership.