Women's Spaces: "The Contribution of Women to Fair Labor Laws" 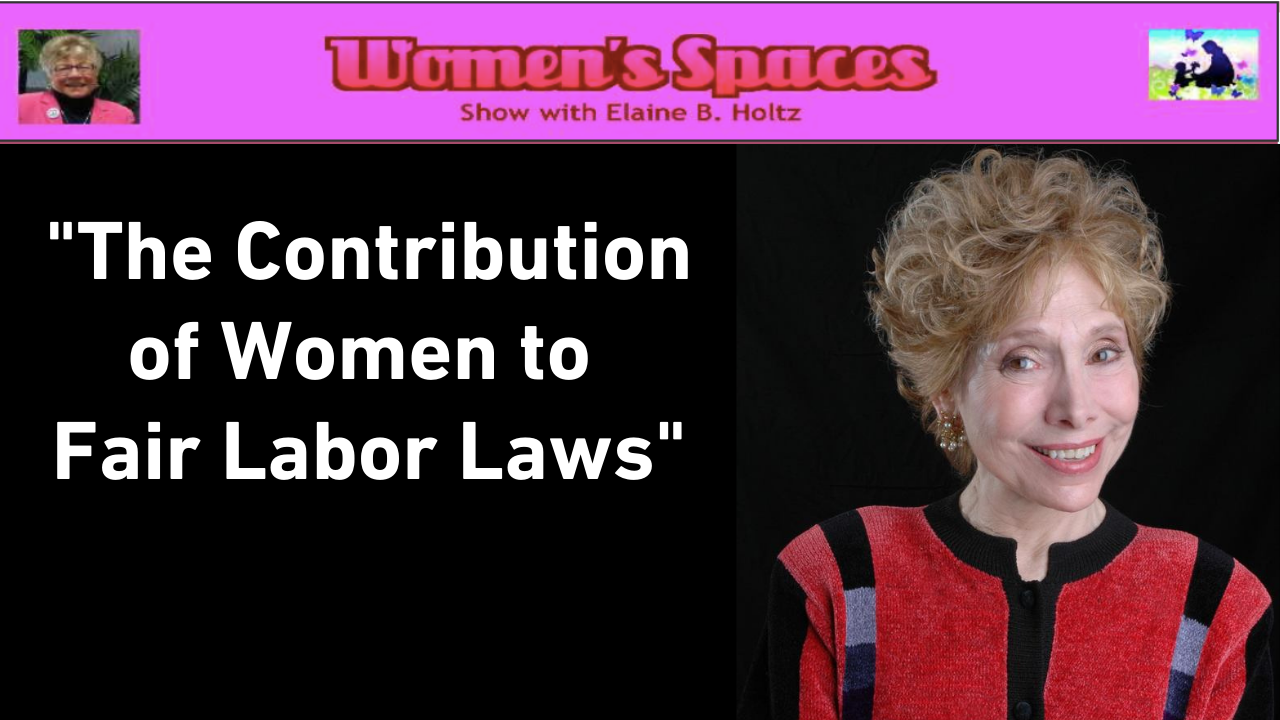 Dr. Fraad joins Elaine B. Holz on Women's Spaces to talk about the history of women influencing policies affecting Labor.

Dr. Fraad reminds us that the early colonizing ships from England included indentured servants, as well as indentured wives. People had to pay off their societal debt of a petty crime or the cost of the ship passage by agreeing to sseveral years of service with their labor. After her dress shop is destroyed in the Great Chicago Fire, Mary Harris "Mother" Jones begins working in 1871 as a labor organizer. In 1911 the Triangle Shirtwaist factory fire in New York kills 144 garment workers, 123 women and girls, and 23 men. During the Great Depression, one fourth of American families were socialist or communist. There was a huge labor organizing movement with the Congress of Industrial Organizations (CIO), founded by John Lewis. Under the pressure of demonstrations of organized labor, communists and socialists, the New Deal was executed by President Franklin D. Roosevelt (FDR). In 1933 FDR brought the first woman into a presidential cabinet, Frances Perkins, as Secretary of Labor, who spearheaded such Acts as Social Security, the 40-hour work week, and abolishment of child labor. Frances Perkins witnessed as a young woman seeing the women and girls jumping to their deaths trying to escape the flames of the 1911 Triangle Shirt Fire, which fired her passion for to set up protections for labor. She remained as Secretary of Labor until the death of FDR in 1945. With the end of WWII the USA viewed the Soviet Union as a threat and all socialists and communists were soon under the fire of Senator Joseph McCarthy as the Republicans sought to wrest control of the Presidency in the early 1950s and began to undo New Deal policies. Dr. Fraad notes that 80% of the shares of stocks are owned by top 10% wealthy Americans, that Wall Street is not a measure of the nation's health. She encourages us to celebrate work, and the workers should be rewarded for the work.