The Barricade: Harriet Fraad Discusses Controversial Chapters in the History of Feminism 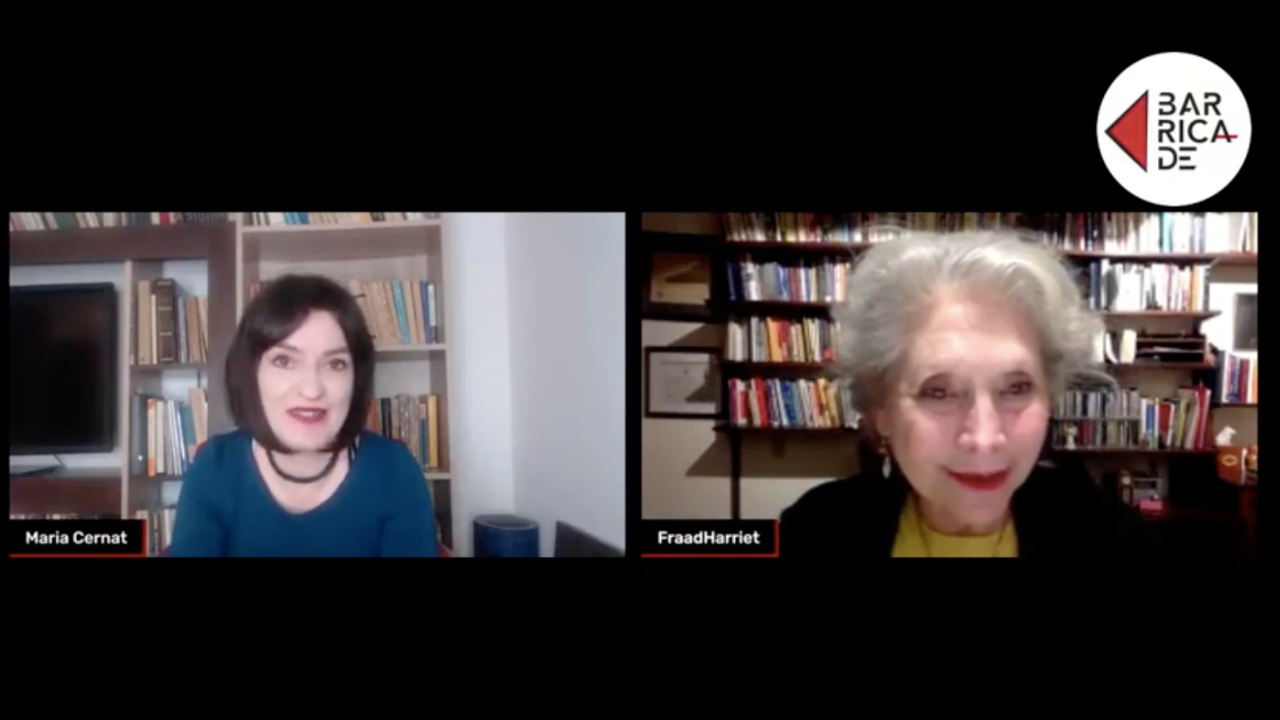 Dr. Fraad joins the Barricade to discuss matters related to a very dark chapter in the history of feminism and civic movements.

For feminists in Eastern Europe, it may come as a surprise that Gloria Steinem, a diva, feminist icon, and founder of one of the most influential publications, Ms. Magazine, was a CIA operative. Although this was documented by the radical feminist collective as early as 1975, Ms. Magazine continues to publish viral articles read by a vast audience. In contrast, Redstockings.org, the collective that first published an extensive piece on Steinem's collaboration with the CIA, remains unknown to the public.

Harriet Fraad, according to her own words, is one of the founding mothers of the Women's Liberation Movements. She also hosts an exciting and popular podcast, Capitalism Hits Home, where she analyzes our current economic system's effects on our lives. She will discuss her involvement in these civic movements and the type of feminism that eventually prevailed and began to dominate Western countries' intellectual and activist spheres.