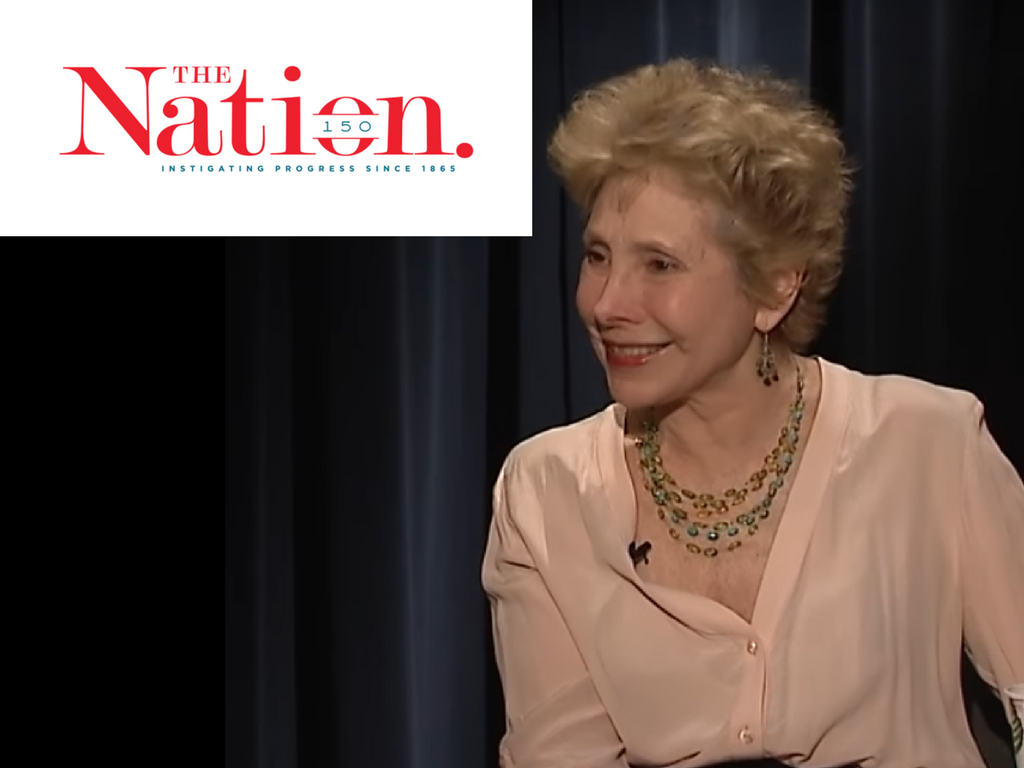 This question originally appeared at The Nation.com

A reader asks if capitalism exacerbates passive-aggressive behavior. (Whatever.)

Is passive aggression especially acute under capitalism? It seems so to me. It seems to afflict a lot of my friends and relations. Is this because everyone is just exhausted?

Liza Featherstone, an advice columnist for The Nation, answers a question from a reader.

I posed your question to Marxist psychoanalyst Harriet Fraad, who answered with an emphatic yes. This is because there’s “anger everywhere,” she explained, and, in American society in particular, people have “no political outlet for it.” (“Passive-aggressive” behavior expresses anger covertly, acting out in a hostile manner while appearing to politely comply—for example, agreeing and then “forgetting” to run an errand that you were annoyed to be saddled with in the first place.) Psychologist Leon Seltzer wrote in 2008 that passive aggression is common in people who experienced the following problems in their childhood: Their needs were not met; they could not express anger without fear of retaliation; and they felt helpless, dependent for their survival on people they feared who did not care for them well. That’s an apt description of how many people, living under American-style capitalism, feel about their bosses, government, and fellow citizens. No wonder you’re seeing a lot of passive-aggressive behavior in your daily life.

Fraad finds psychic and political hope in our moment’s embrace of people who reject these familiar passive roles to defy power. Emma González and her fellow high-school survivors of the Parkland massacre have turned their rage into action. Fraad notes that on the day of the March for Our Lives, the students’ eyes were shining and they looked joyful; no longer victims, they “had a mission.” Stormy Daniels, too, is an inspiration. “Instead of being intimidated and helpless,” Fraad told me, “she’s standing up to the most powerful bully in the United States, and she is quite happy. She’s a real hero for the American people.”