It's Not Just In Your Head: America's wretched history and getting "unstuck" (w/ Bob Hennelly) 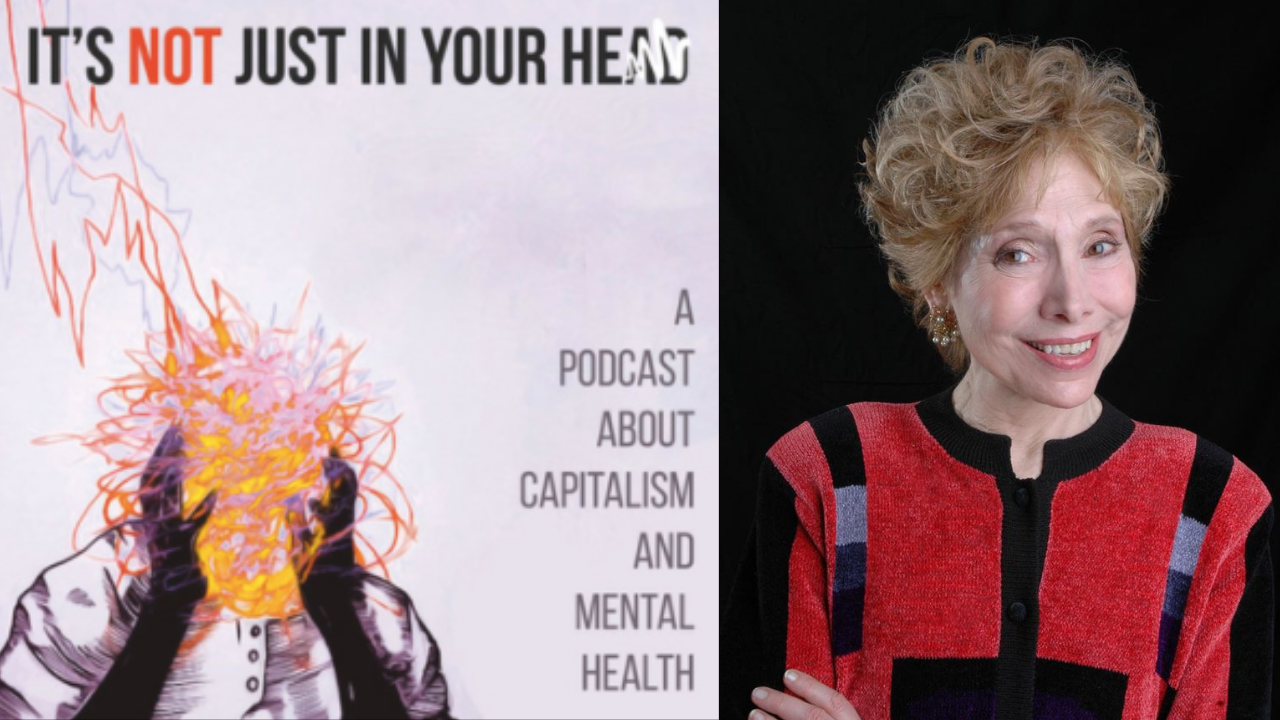 Dr. Fraad speaks with Bob Hennelly about America's wretched history and getting "unstuck."

Click here for more from It's in Your Head

About our guest: Bob Hennelly is an award winning print and broadcast journalist. He is a staff reporter with the Chief-Leader, a New York City based newspaper that has been covering unions since 1897. Bob is also a regular contributor for Salon where he writes about the economy and politics. Over the years he has done reporting for CBS's 60 Minutes, the New York Times, the Village Voice, the Christian Science Monitor, CBS MoneyWatch, National Public Radio, WNYC, and Pacifica.

Bob has been dedicated to covering the pandemic through the perspective of health care workers, first responders and the entire essential workforce.

He is the author of his new book, just released and published by Democracy at Work: "Stuck Nation: Can the United States Change Course on Our History of Choosing Profits Over People?" available at www.democracyatwork.info/books

“Hennelly brilliantly analyzes our capitalist crises and how individuals cope with them, tragically but often heroically. He helps us draw inspiration and realistic hope from how courageous Americans are facing and fixing a stuck nation.”- Richard D. Wolff